This book is intended generally for young children and specifically for the Muslim kids. It illustrates the beauty and some secrets of the Universe from the beautiful angle of Islam that must be discovered by all Muslim younger generations. It fulfills those who seek for the truthful answers from Islamic dimension of thinking.  It reveals some scientific facts about the earth, solar system, planets in the solar system and also star and galaxy. This book provides evidence like verses taken from the holy Quran as the evidence for every claim and discussion. By knowing the Universe, it is hoped that the children will put one step further to get to know the Almighty Creator and then further develop their love and devotion to Him


SIRI PERMATA INSAN - THE UNIVERSE IN THE HOLY QURAN 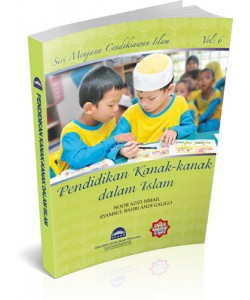 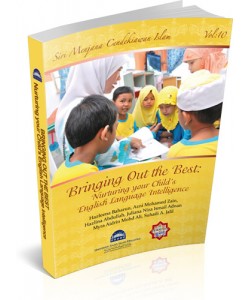 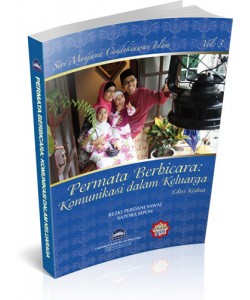 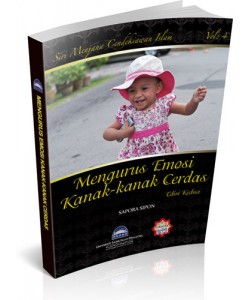 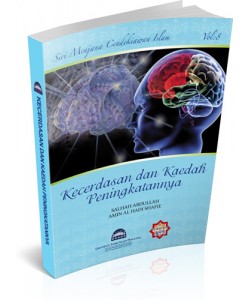 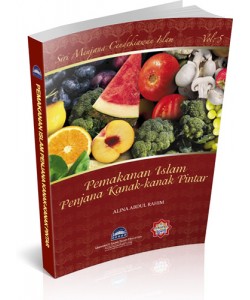 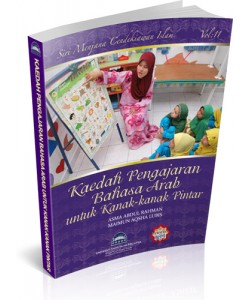 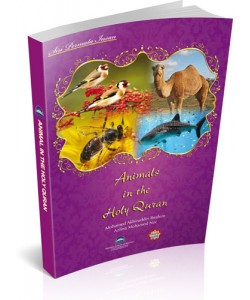 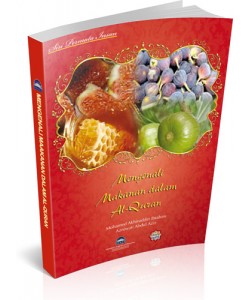 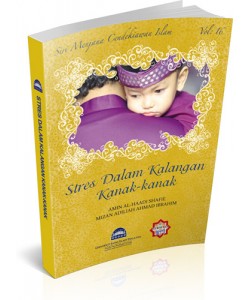