The modern higher education realm has become extremely competitive. The recent “boom” of the international rankings has made the top charts of the ranking tables the “holy grail” for the national governments. Policymakers introduce new policies and strategies to transform their higher education systems and make universities internationally competitive. Creating a world-class university has become an ambitious goal of many countries, including Malaysia.

Alexandra Samokhvalova is a political scientist and researcher at the Frankfurt Inter-Center-Programme on new African-Asian Interactions AFRASO at Goethe-University Frankfurt, Germany. Her research interests lie in the field of higher education and  development with the main focus on  Southeast Asia.  She is currently working on the migration of African students to Malaysia. She holds a MA in Modern East Asian Studies from the Goethe-University Frankfurt, Germany. 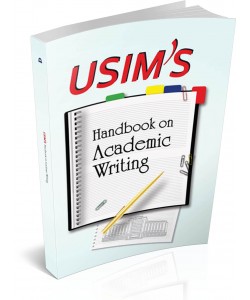 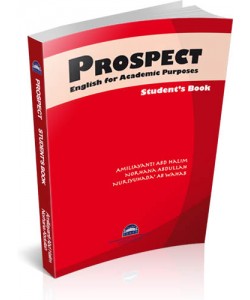 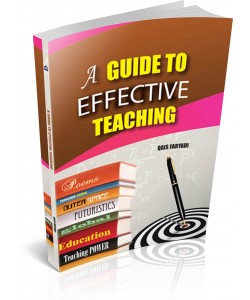 A GUIDE TO EFFECTIVE TEACHING 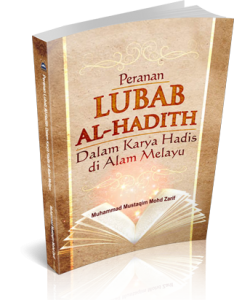 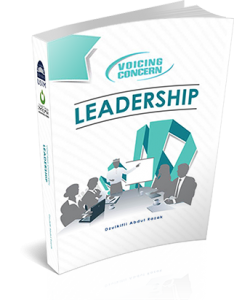 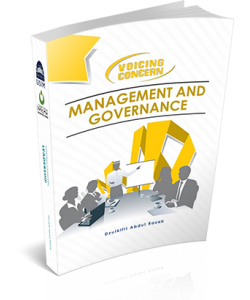 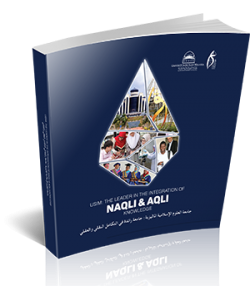 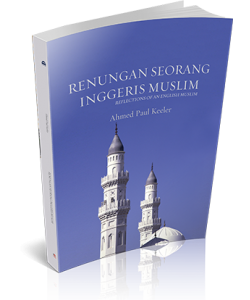 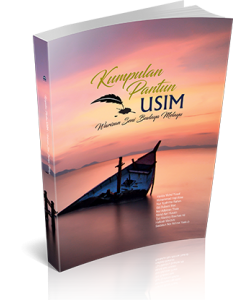