JAMES CAMPBELL is an academic at in the School of Education Deakin University Australia. He has two PhD’s the first in the field of education and the second in the field of politics. James Campbell has written and edited four books, numerous journal articles, chapters and is also a regular contributor to the New Straits Times in Malaysia. James Campbell’s areas of interest are in educational philosophy as it relates to broader political and social theoretical problems in society. He has a keen interest in political philosophy, social theory, educational thought and the interconnections between these realms. 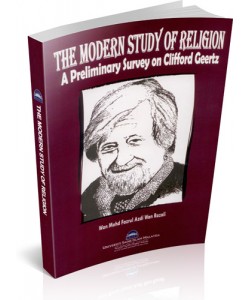 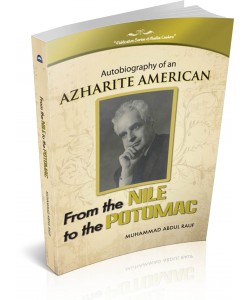 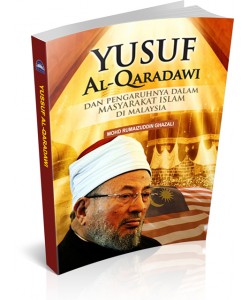 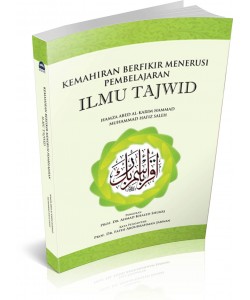 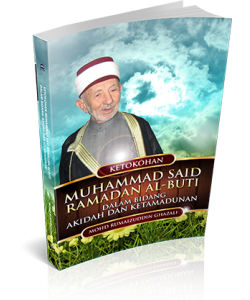 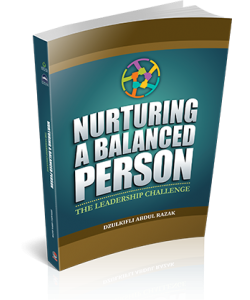 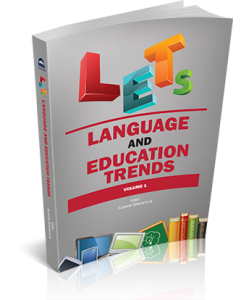 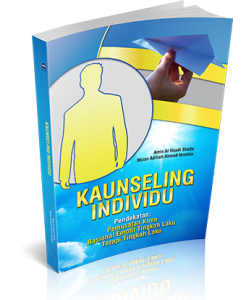 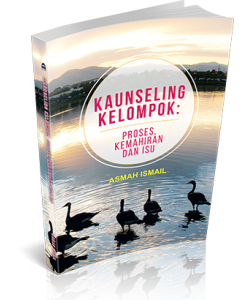 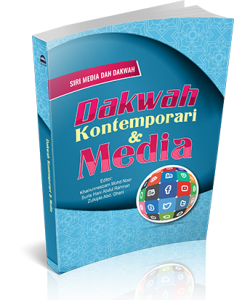 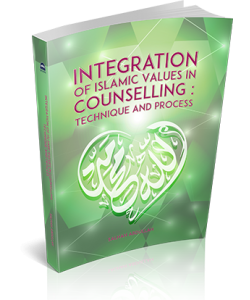 INTEGRATION OF ISLAMIC VALUES IN COUNSELLING: TECHNIQUE AND PROCESS