This book is not only a research book. It also explains how the Rohingya ethnic group became major security issue in the region, mainly in Myanmar. Due to the prior policy of the Burmese regime, the Rohingyas are stateless, the were forced to leave their homeland and labelled as the most victimised ethnic group on earth. The plight of the Rohingyas has attracted the international community attention yet, their future remain uncertain. Based on field works, mainly conducted in Cox's Bazar, Bangladesh and Myanmar, the book analyses how the Rohingya gender issue has destabilised the region. 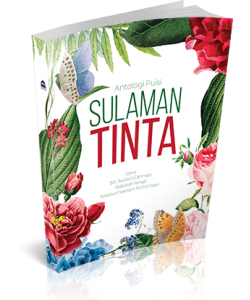 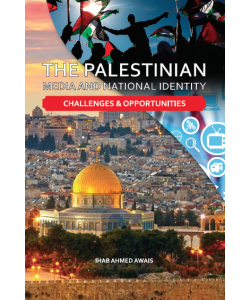